Who can cling to a rambling rose... BUT-- the reason is an unfortunate one (besides just not getting to it...). The bag in the picture isn't the original one I made that day. When I finished, I happily showed it to my little sister, and for some reason she thought it was for her. She then proceeded to take it to school, while i slept, and lost it. Like all 2nd graders do. :/ And so I didnt want to upload the page 'till I made another so I could has a pictcha. :)
Ha. And it looks nothing like it, used different fabrics and ribbon-- not that I have many to start with. :/ But I thought these matched and looked Christmasy. =D Which makes me all warm and fuzzy, so I doubt I'll be giving it with an actual gift. Haha. I'll probably just put some whatever in it and hang it by the tree. :3 WHICH I really wanna put up already. =/ Fucking retarded, i know. But last year I put it on a few days before Halloween, J thought it was a little looney but he helped me anyway.And oooh, he came over yesterday really early (ACTUALLY, at 12pm, but I was just waking up...) to give me some fabric he found for me. :) D'aww. He also bought me some scrapbook cardstock and things over the weekend after coming from his Sacramento trip. They arrived late but he came over anyway. They're so pretty, some are front and back, which at first made me think OHNOEZ I can't decide which side to use. ;o; But then... I thought about it. heh.
I felt so philosophical the other day. I'm still not over what happened, but I told myself to begin a notsoslaphappy road to forgiveness. But while helping a friend with relationship problems, I told her that, the way i see it, you dont forget. And you don't forgive entirely, which might be the less agreeable one. It's just that if you forgive, you dont learn. That's all. 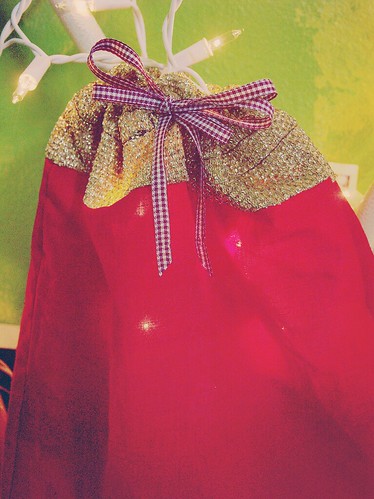 Double bow! All the way. So intense. 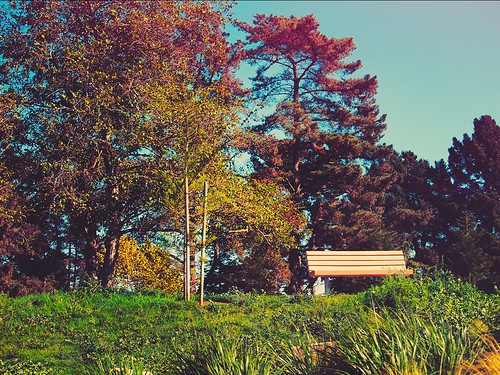 Gonna try to maybe prime paint the doggie house tomorrow. :D There's tons of leftover paint from the rooms so the colors'll match nicely. I'm just scared of the wasps in the backyard. ;o; They keep re-nesting! And there's another right above my window. =/

OH man, i love this song. :D It's impossible for a man to sing a song telling a woman to just shut the hell up already and sound this appealing/lovely. 8D It's just so sweet, but I'll continue to ramble either way.