Should be... writing two essays right now but clearly I am... not. I'm just really, really honestly and humbly amazed by my procrastinating skills. I do things I never do when I have to write an essay. I don't understand myself. Really. After a long, long time of having absolutely NO idea what my major should be it suddenly just came to me-- english. Just on a whim. But I hate essays. You might think I'm wrong in the head to have such a major and such a strong dislike for writing essays but meh. I'm just seeing it as-- I want to teach one day, and it'll be fun reading the essays I make my students write one day, getting there is the hard, annoying part-- BUT I want the end result. I want to be a crazy, torturous english teacher one day.

Normally I wouldn't even be close to worrying about my english h.w, I have the class once a week on fridays for 3 hours, but I start work tomorrow (asdhfakljlas;jdfadfhjkl) and I'm gonna have to really push myself to cut this procrastination shiz out since but I will be working in the afternoons. 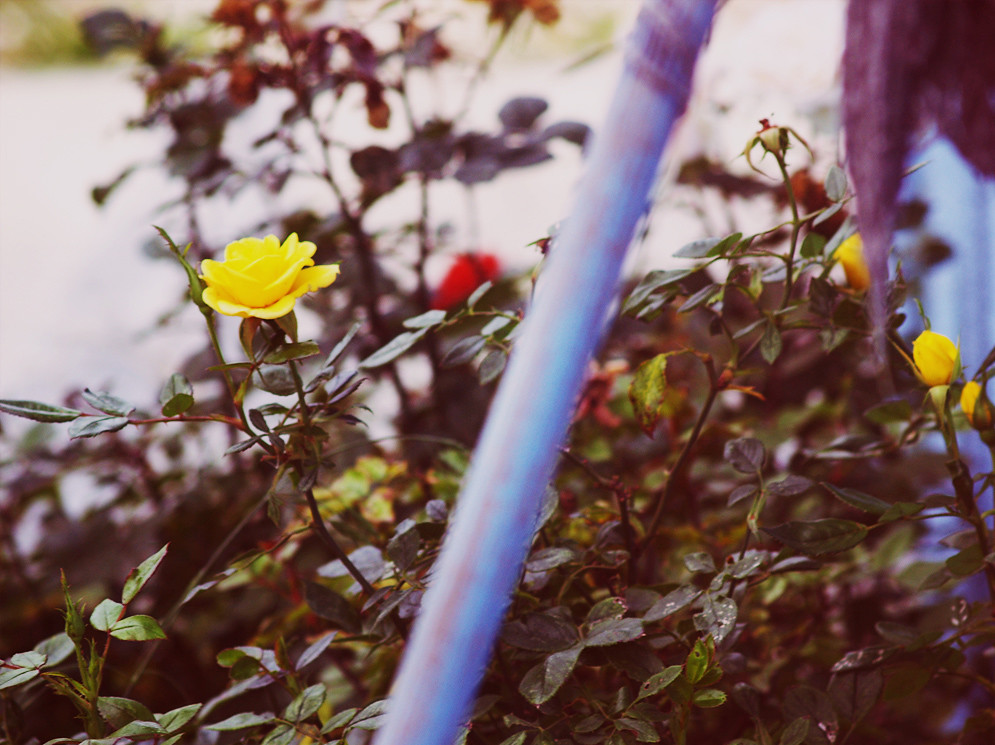 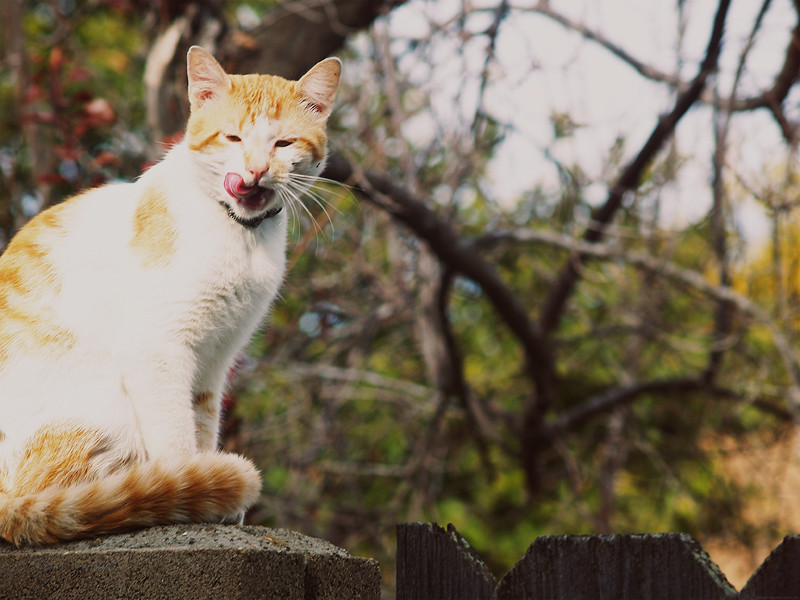 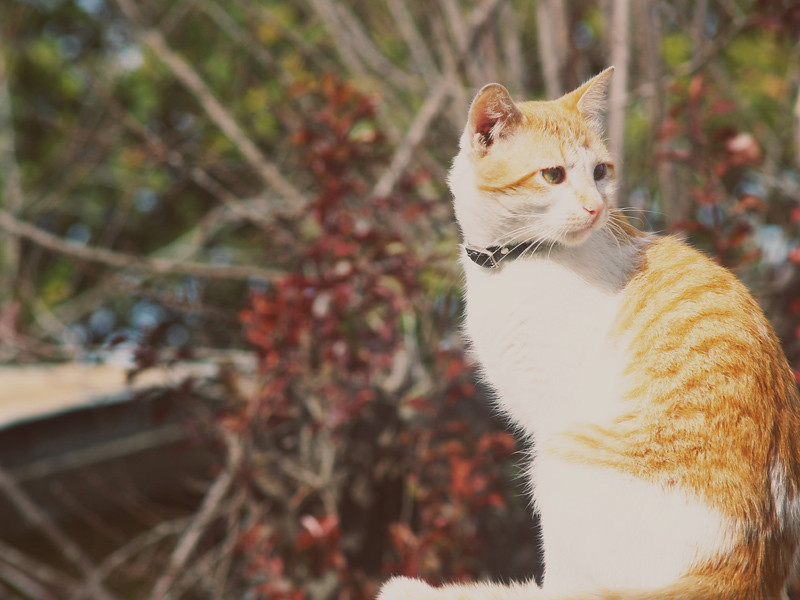 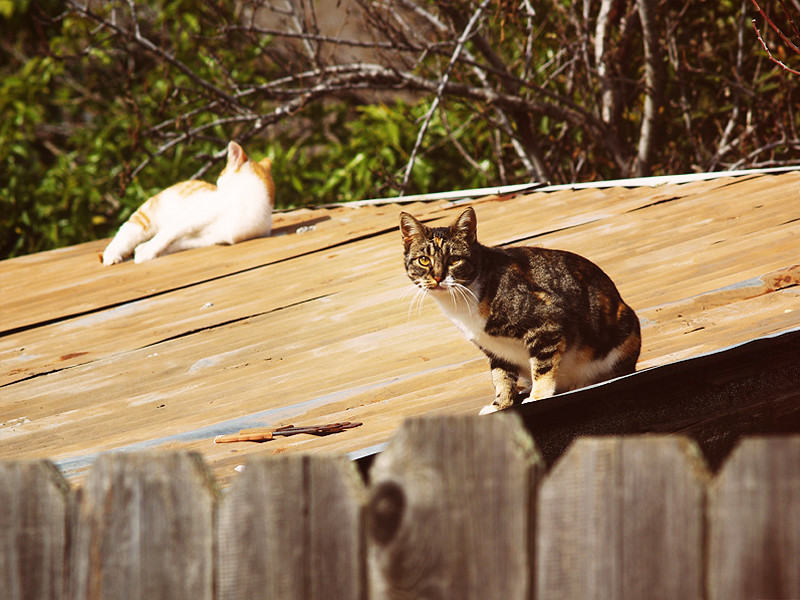 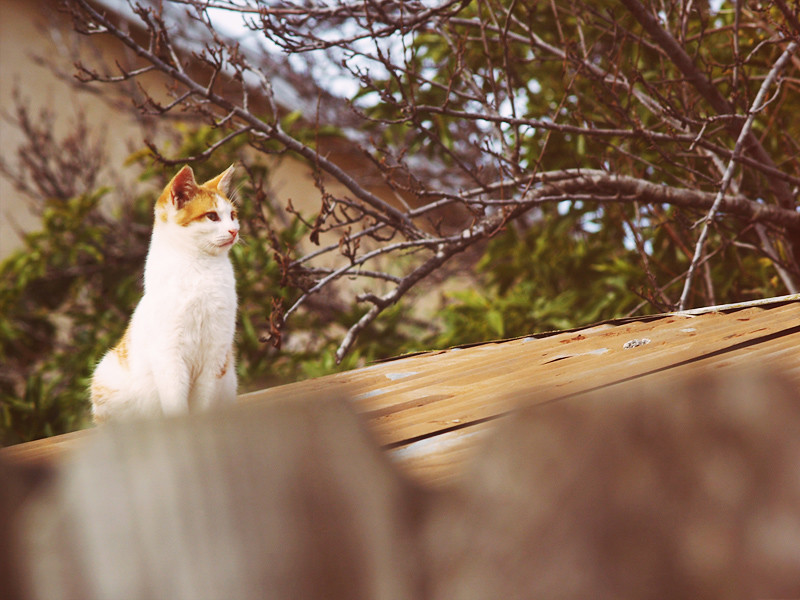 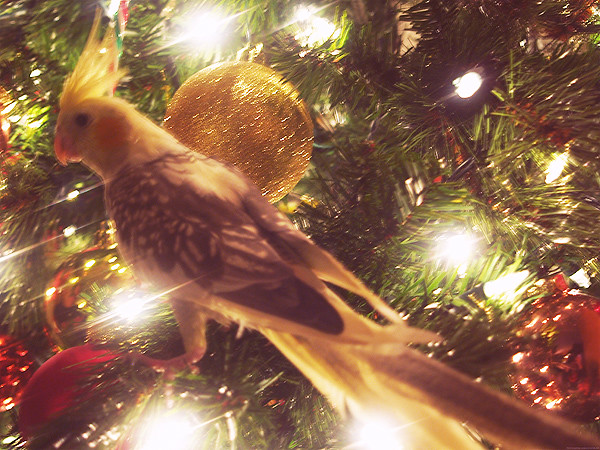 Filomena (named her that for the lols. I think i heard on a netflix commercial. 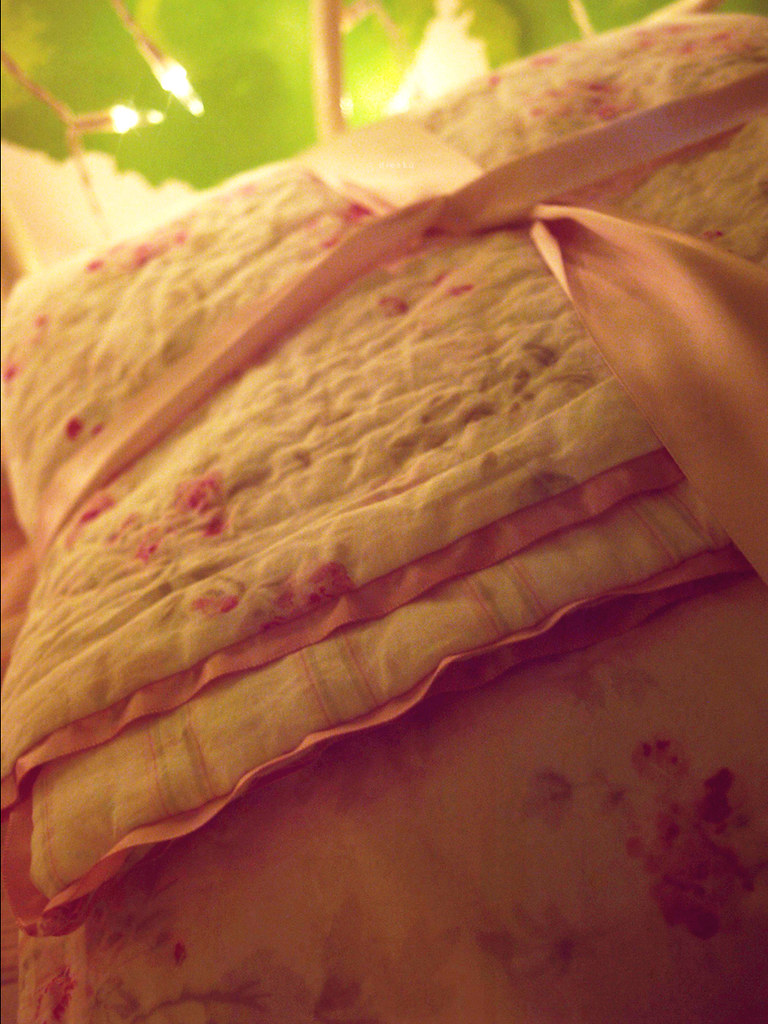 Quilt my dad gave my for christmas. I absolutely loooove it. 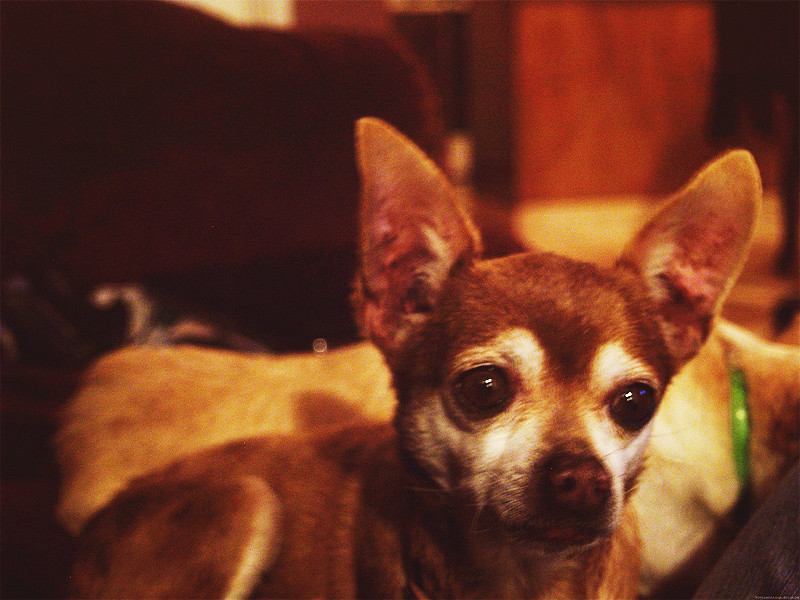 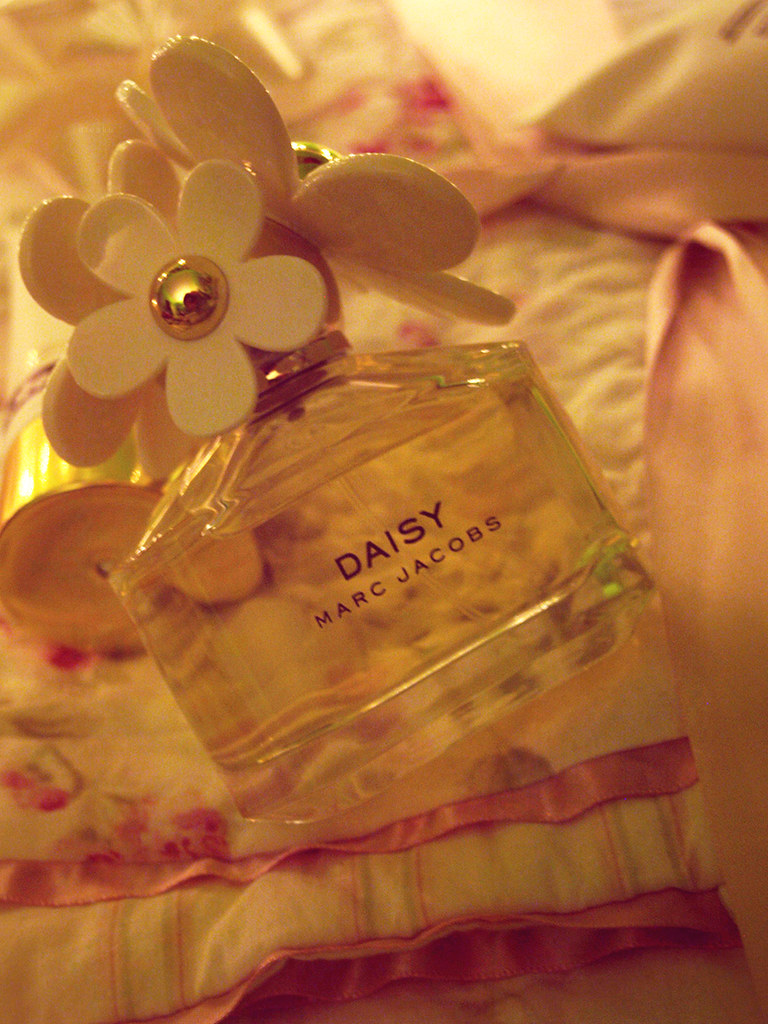 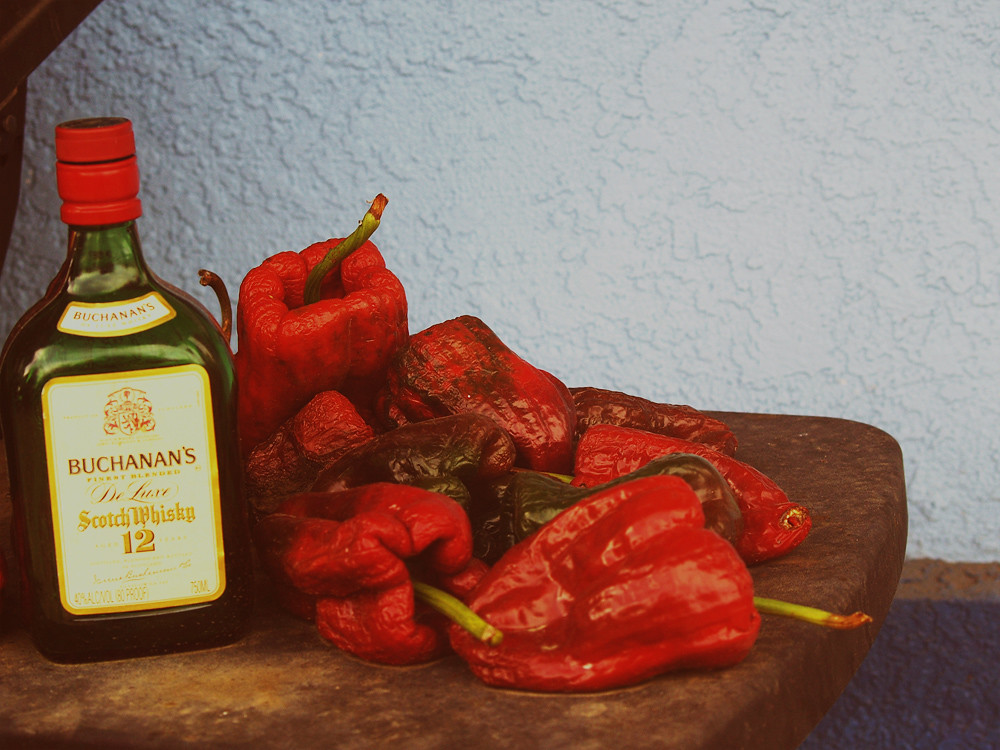 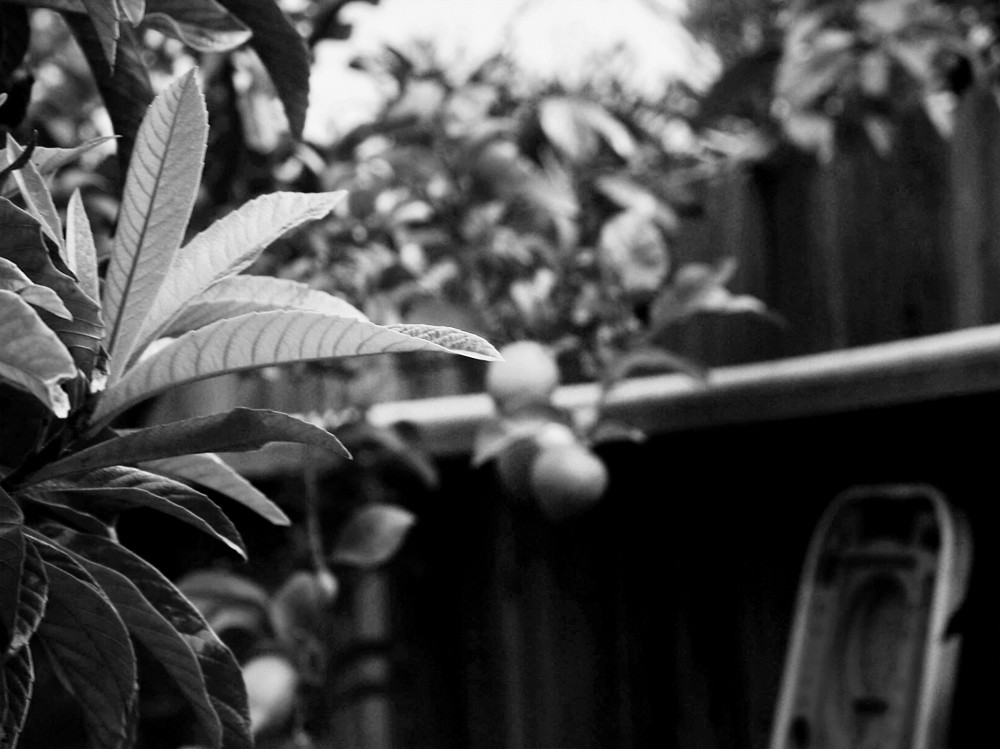 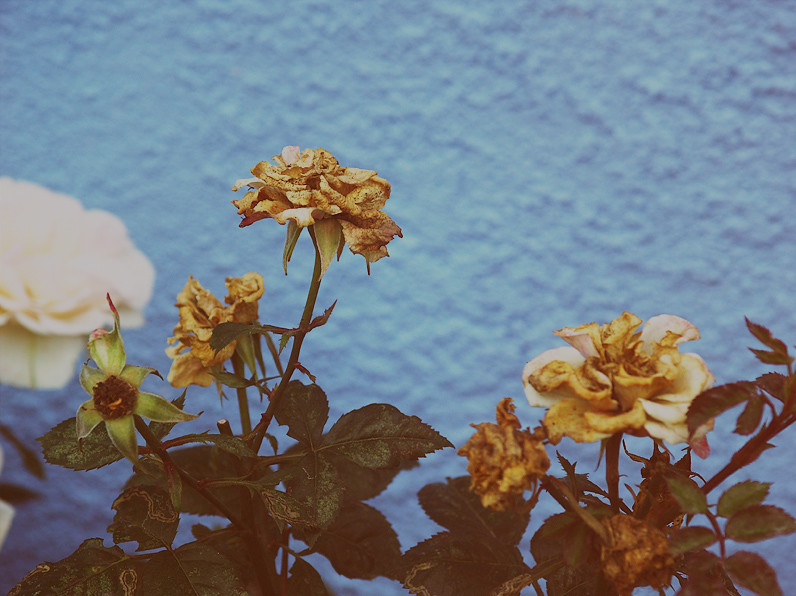 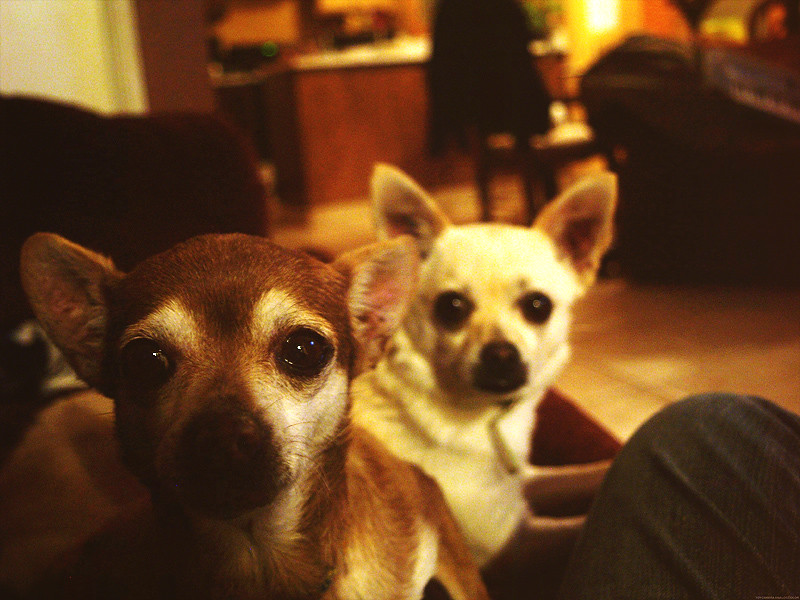 Namine is so massively attached to her momma. I think I'm really gonna have to adopt a pup for her when she passes, she can't be without her for a second because she'll cry and run around everywhere whining. 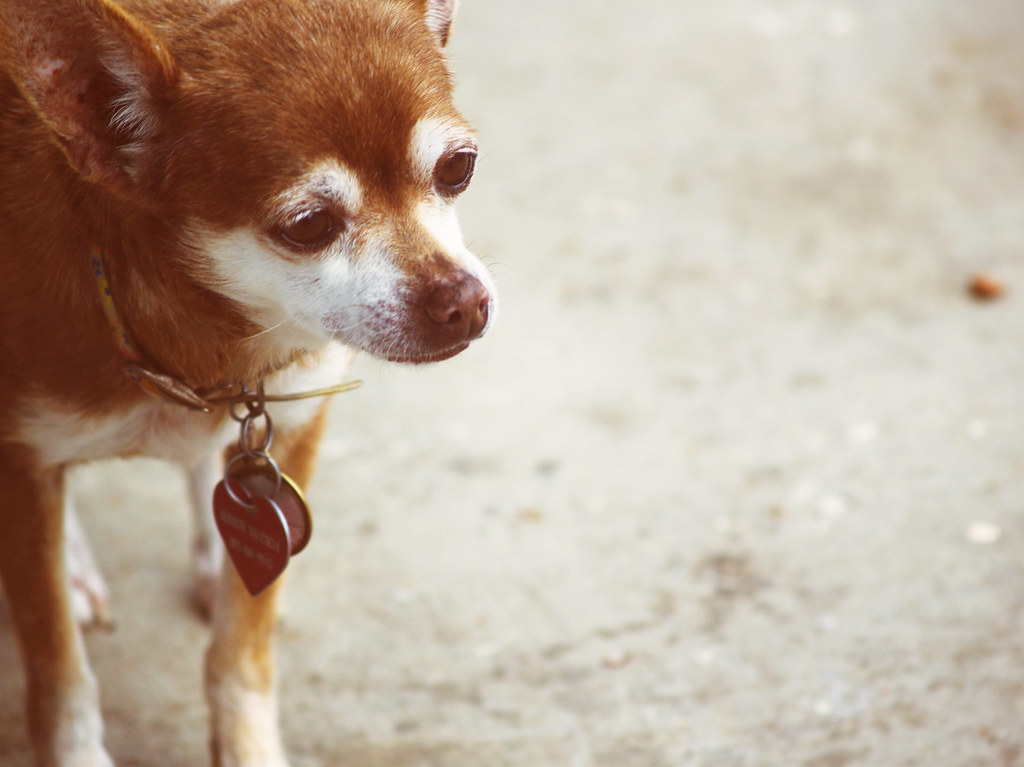 I know this picture is gonna break my heart when she passes away. She's really old. She gets bitchier with every new gray hair. Ahhh Bonbon.

How incredibly stupid is that what I am dreading most about this job is that I can't have nail polish? :/ Yeah. I don't know. Even though they start chipping overnight from nail-biting, I still like the girly feeling I get when I'm painting them. But I guess oh well. There's always a stack of applications and I do feel pretty lucky I got in. I am a bit nervous but then I tell myself-- stupider people have done this, way, way stupider people (I'm talking about someone in particular here...). I mean, if they could do it, I'll be fine (granted, they got fired...). It's all good. 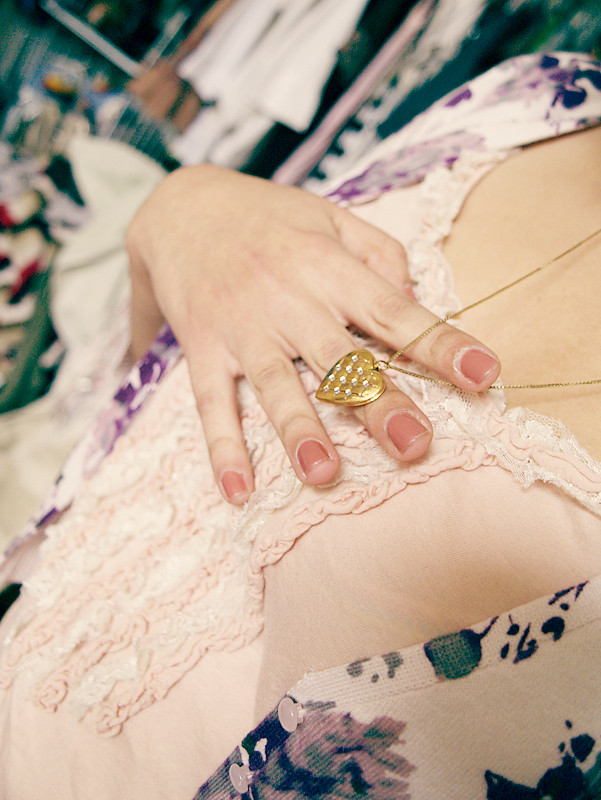 I seriously think I have spring fever. 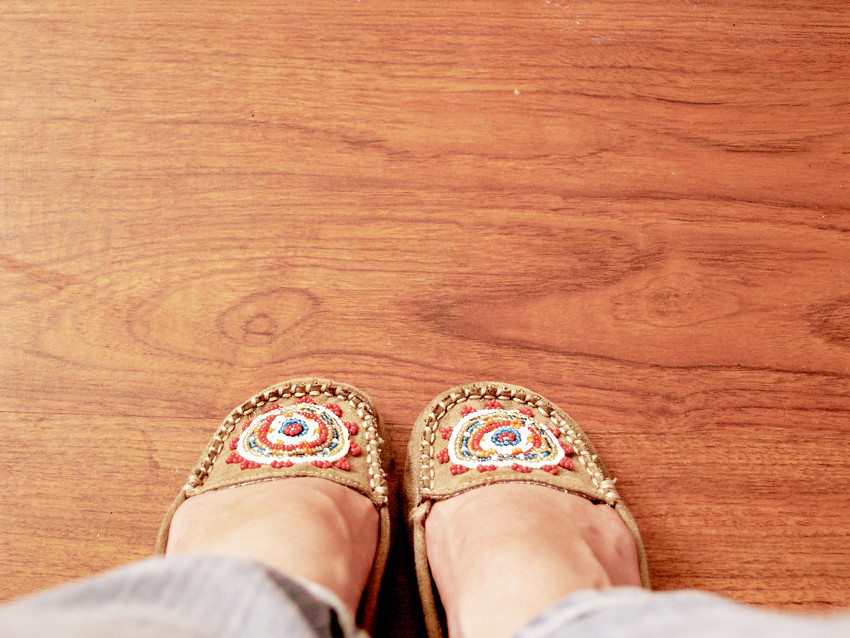